Polar bears have always been icons of the Arctic, and one of the most popular animals that guests want to see on our trips – they’re one of our favourites too. We love all things polar – and bears are no exception!

Canada is home to approximately 60% of the world’s polar bear population. Their habitat in Canada ranges from James Bay in the south to Ellesmere Island in the north, and east to west from Labrador to the Alaskan border. We are thrilled to be able to provide opportunities to see these majestic animals for guests from around the world. 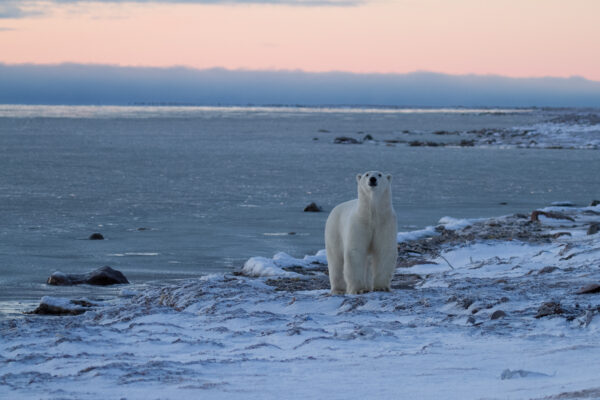 Whether you are gearing up for a trip to the north, or just want to learn more about them, here are 10 facts about polar bears.

1. The classic white bears are not really white. 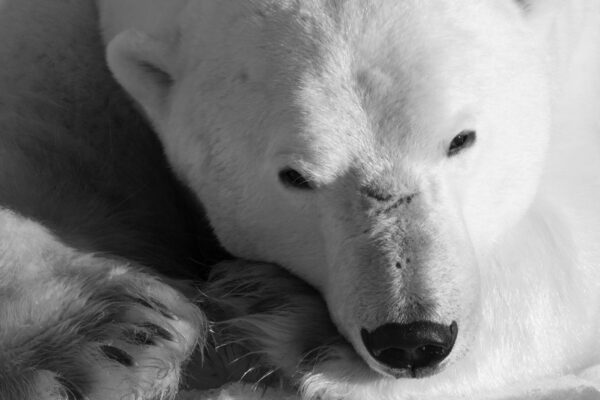 Though they are adapt to survive Arctic temperatures, which can dip below -50°C, they can also overheat. This becomes more of a risk when running and in the summer – when temperatures rise above freezing and up to 20°C. 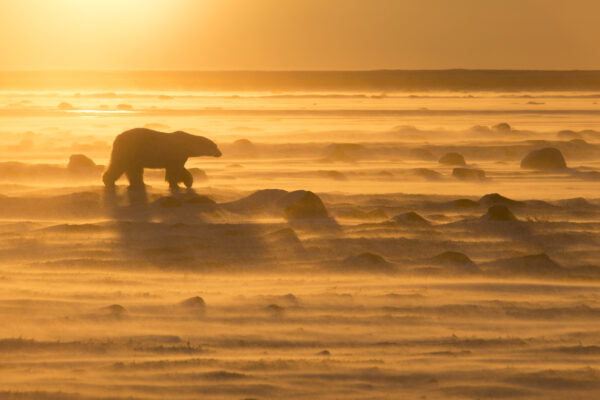 3. Polar bears clean themselves by rolling in the snow.

Can you blame them for wanting to keep themselves clean? Staying clean also helps the insulating properties of their fur, so after feeding they will often freshen up by taking a swim or roll in snow. Rolling in the snow also helps cool them off when they get too hot. 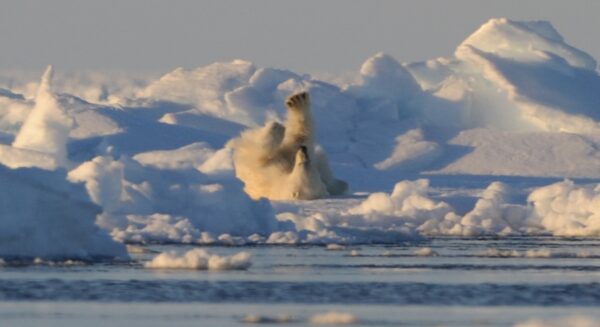 4. They’re quick on their feet. 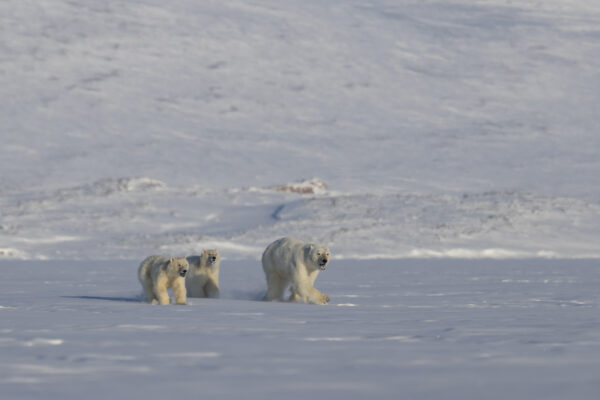 Polar bears are also excellent swimmers and can comfortably swim around 10 km per hour (6mph). They use their large front paws to propel themselves through the water and their back legs to steer. Their latin name actually means “sea bear”.

(FYI: You may even see them swimming on Polar Bears and Glaciers of Baffin Island) 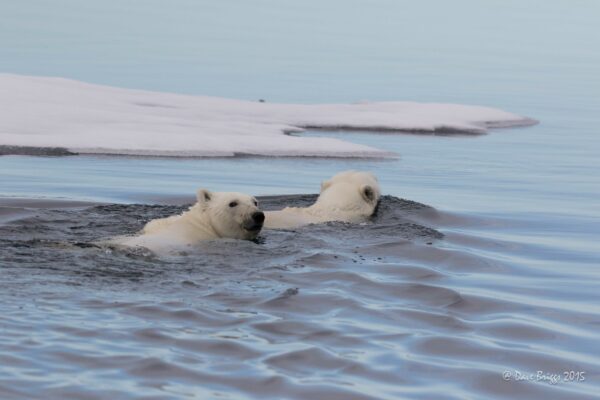 6. Giants of the Arctic: Polar bears are the largest land carnivore. 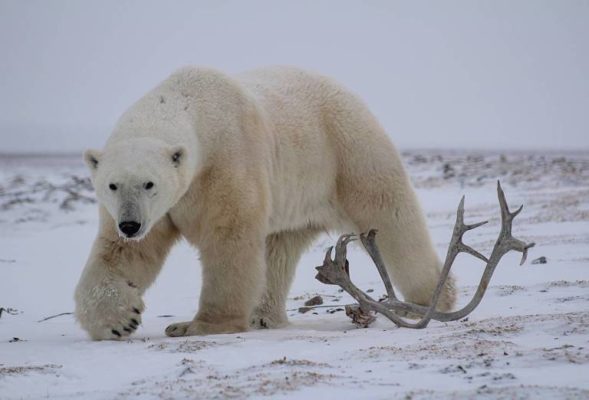 7. The biggest threat to polar bears is shrinking sea-ice.

Climate change is causing sea-ice to melt earlier and forming later each year, which means that polar bears have less time to hunt on top of the sea-ice. The bears rely on this sea-ice as a platform to hunt sea prey like seals that come onto the ice and give the bear the advantage. 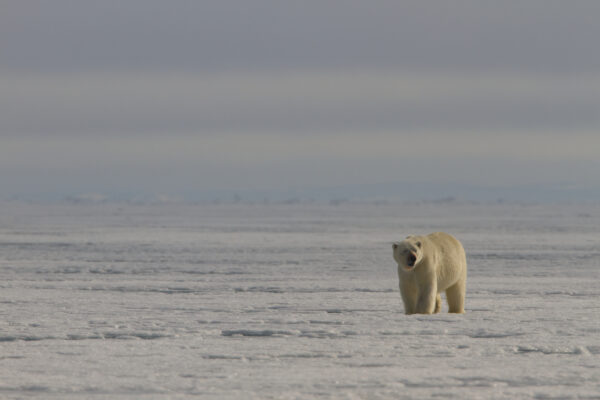 8. They have a very good sense of smell. 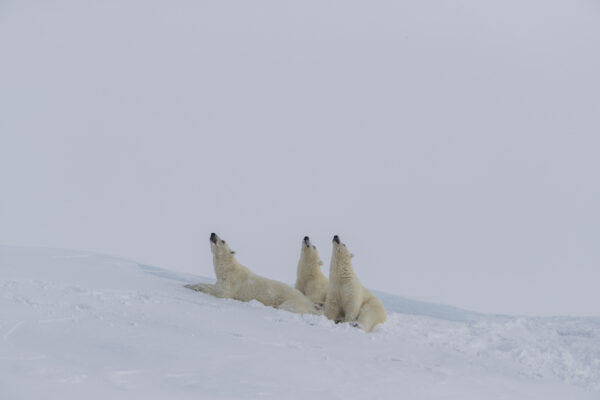 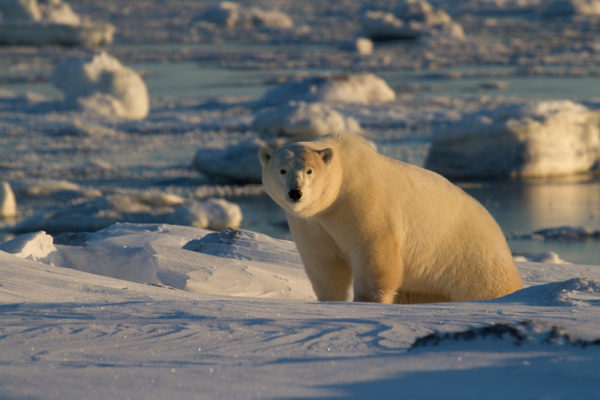 10. A female polar bear will have an average of five litters of cubs in her lifetime. 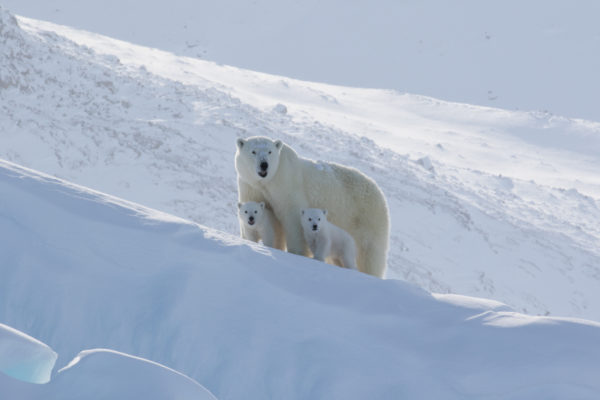 Is it a bucket list dream to see polar bears in an Arctic landscape?

We provide opportunities to view and photograph polar bears in the Canadian Arctic from March to November:

Want to see polar bears but not sure which trip is for you?

Want to create your own polar bear adventure?