With TIFF happening this week, we asked ourselves, what would our choice of the top 5 films that capture what it is to live in the Canadian Arctic through the lens of film?

It’s a variety of films that capture the landscape, the people and the unique perspective of the north through their artistic expressions.

Join us as we explore the Top 5 Films of the Canadian Arctic.

This film was the first full-length feature film written, directed, and performed entirely in the Inuktitut language.

This film tells the oral legend passed down for centuries, of Atanarjuat. A man whose marriages catches the jealous eye of the son of their local band leader. Attacks on his family forces him to flee for his life on foot leading to an epic adventure told through long shots by this fantastic director. 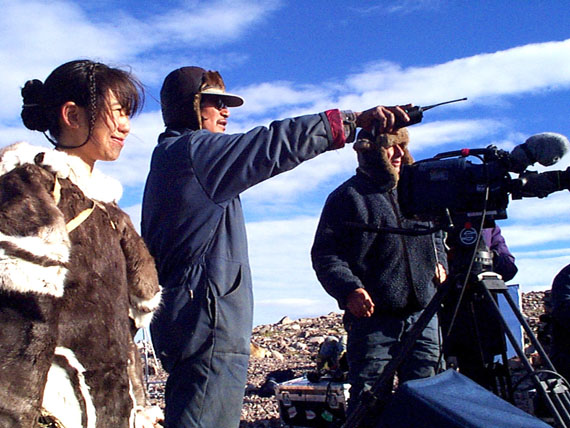 The film premiered at the 54th Cannes Film Festival in 2001 where it won the Golden Camera award. It was Canada’s top-grossing film of 2002 outperforming the comedy Men With Brooms. 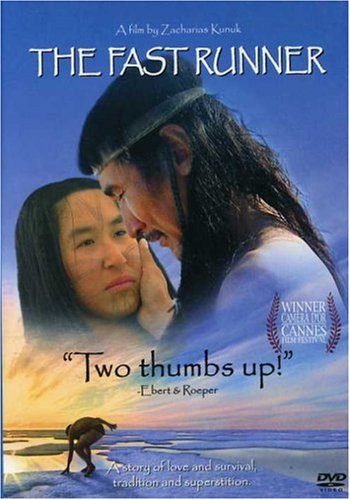 In 2015 a poll was taken by filmmakers and critics at the Toronto International Film Festival where it was named, the Greatest Canadian Film of all Time. Written and directed by Inuk filmmaker Alethea Arnaquq-Baril, she examines the seal hunt and the impacts on the Inuit by the European Union ban on sealskin. She gives the perspective of those affected and dependant on a trade that is contrasted by a number of NGO’s like Greenpeace and the International Fund for Animal Welfare.

Spend some time hearing from a new and authentic perspective as it follows a group from the filmmakers home community that travels to the European Union Assembly but faces challenges being heard.

The second feature film told in Inuktitut by this Inuk director, Kunuk, and it is based on the 1956 western, The Searchers. The film is set in Northern Canada as Kuanana returns from a hunt to discover his family has been taken from him. Will he seek vengeance? 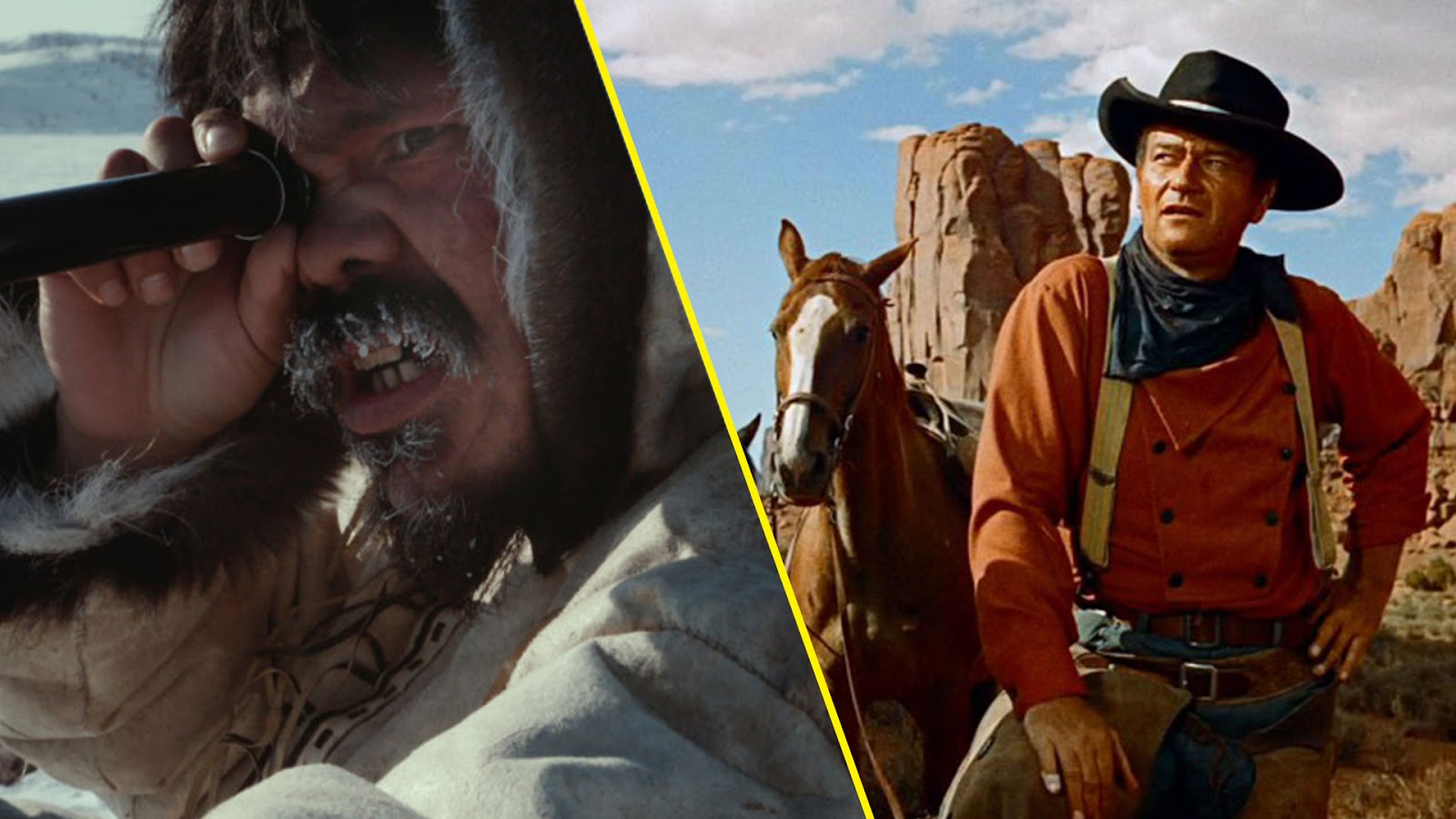 This exciting film is shot in Nunavut with an entirely Inuit cast and was nominated for two Canadian Screen Awards, including Best Motion Picture. 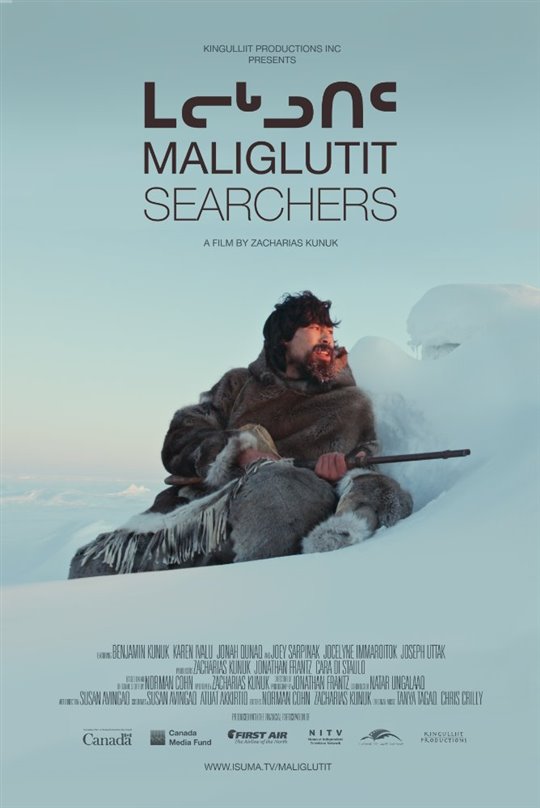 This documentary brings you an intimate look into lives of Inuit hunters and Elders as they tell their stories and experiences that are tied to shifting climates and how their being affected by climate change in the Arctic. 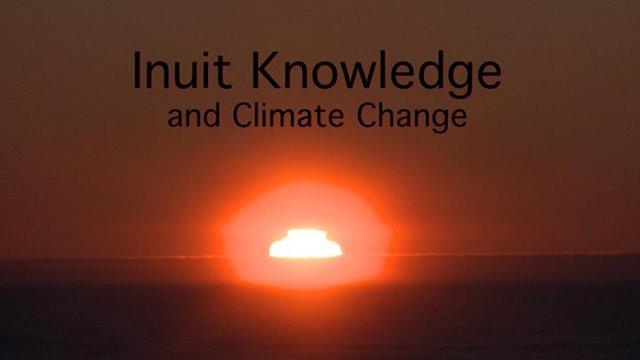 Explore the social and ecological impacts facing the Arctic as this film brilliantly showcases Inuit traditional knowledge, their adaptations, and in their voice as they express their perspective. 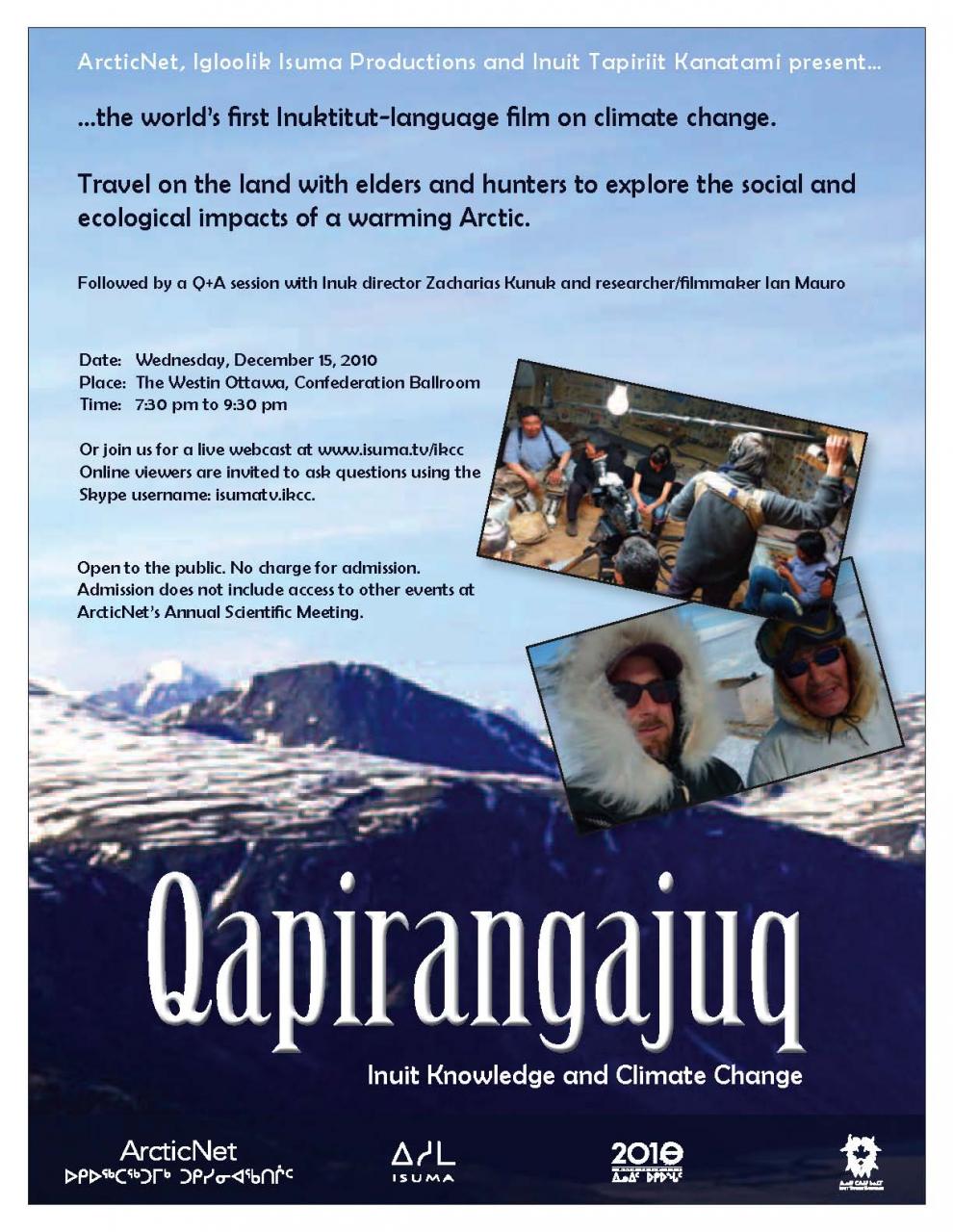 5. The Into the Arctic Series Watch as Trepanier leaves his home in Southern Ontario and travels to the Western Arctic in his first film, and the second following him into Nunavut where he paints breathtaking and iconic landmarks of the North like Thor’s Peak on Baffin Island.

Get a beautiful glimpse into the unique Arctic scenery that few may have seen as he endures the wildlife and conditions that shape the views he tries to paint.

This is a film that’s close to Arctic Kingdom’s heart having coordinated logistics for parts of Into The Arctic II and truly enjoyed working with Corey, a brilliant painter with an adventurous spirit. 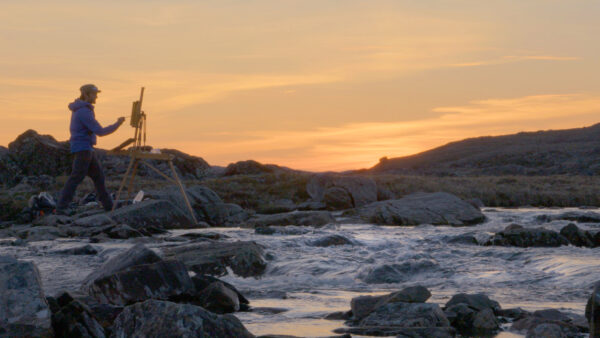 Arctic Kingdom has worked with documentaries, adventure films, and television series and is one of the foremost Arctic logistics coordinators. We have coordinated world-famous productions with BBC to National Geographic and many more to bring the Arctic and its environment and wildlife to a wider audience.

For more information about our film and television logistics explore here. 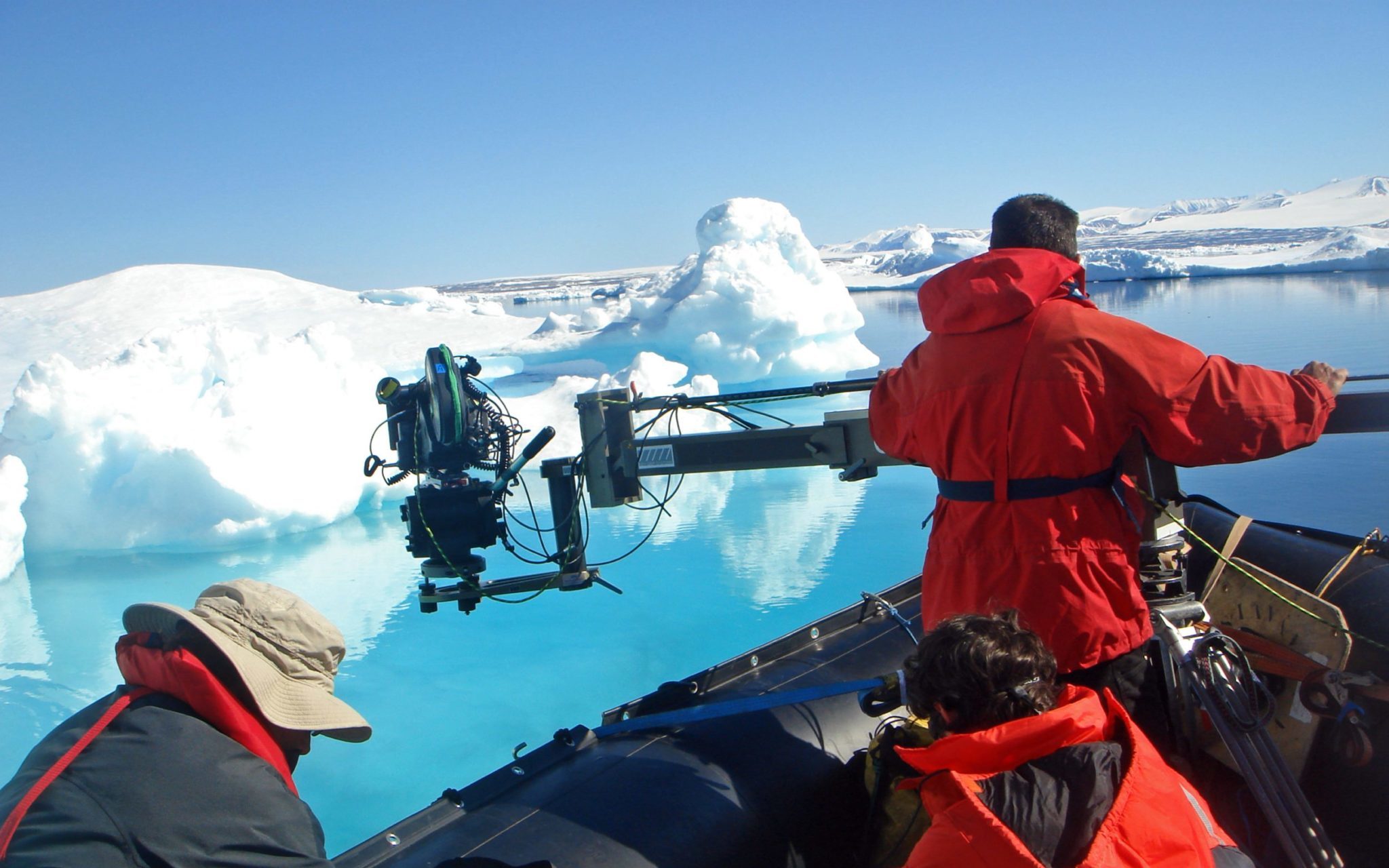