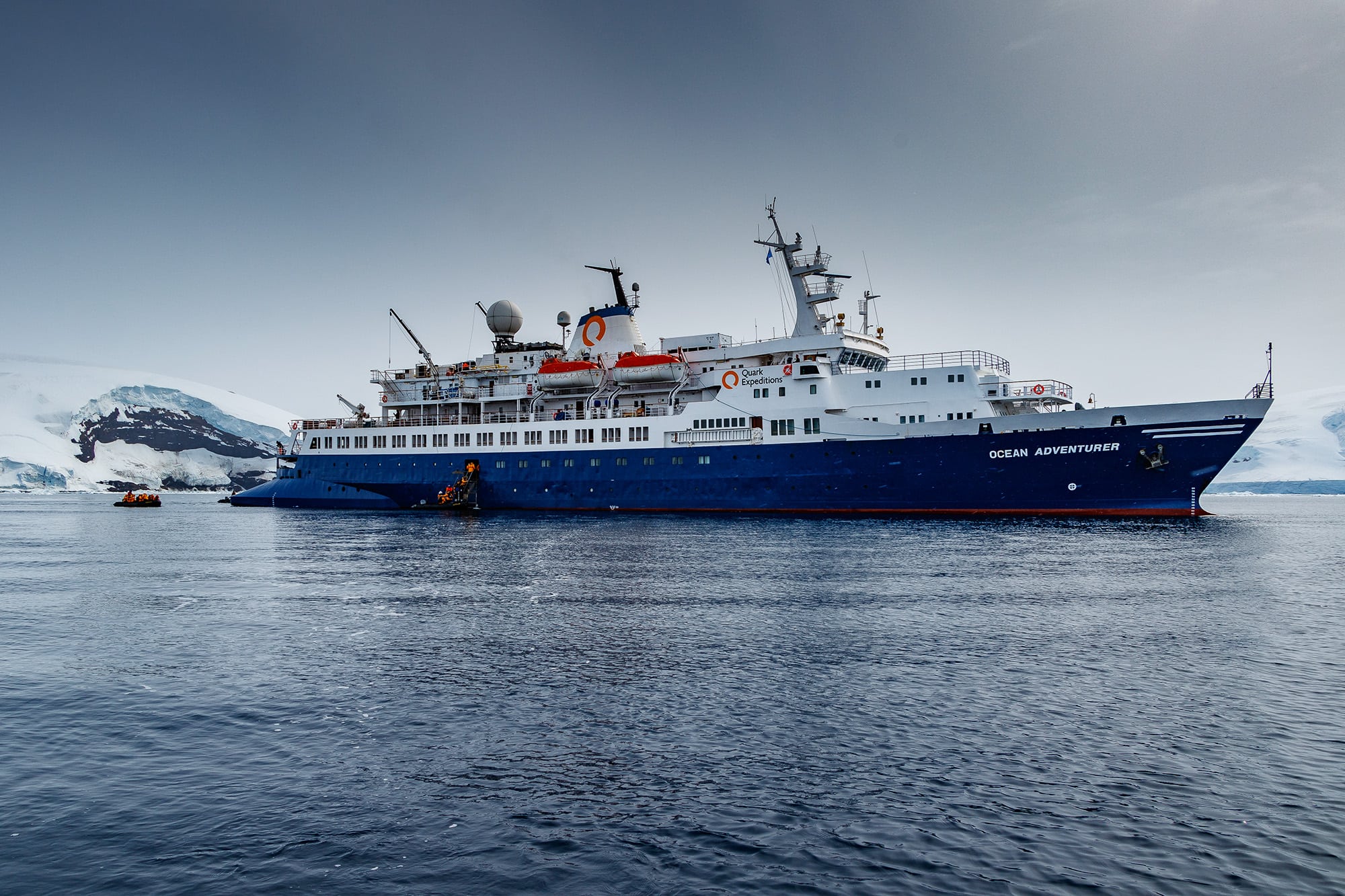 Newly renovated, the Ocean Adventurer comfortably carries 132 travellers to the most remote corners of the world. Formerly known as the Sea Adventurer, this nimble, ice-strengthened ship was originally built in Yugoslavia in 1976 and underwent refurbishments in 1999, 2002 and mostly significantly, 2017. It has become a passenger favourite, and is a recipient of the 2017 Travel Weekly Magellan Award for Overall Small Cruise Ship (500 passengers or under). 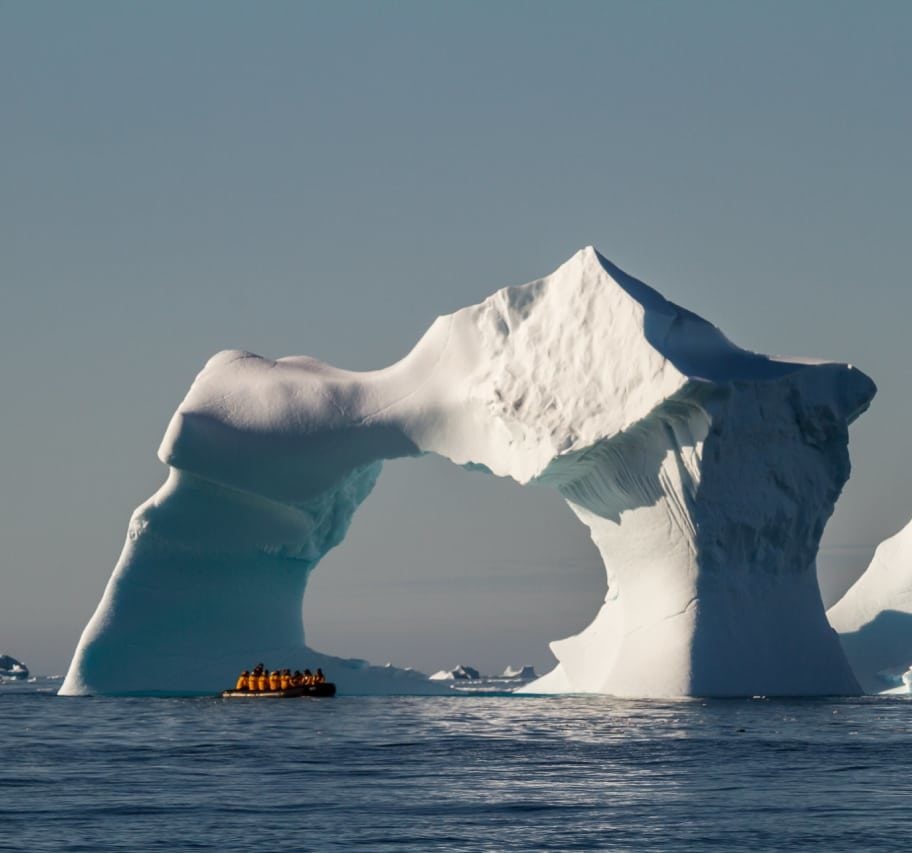 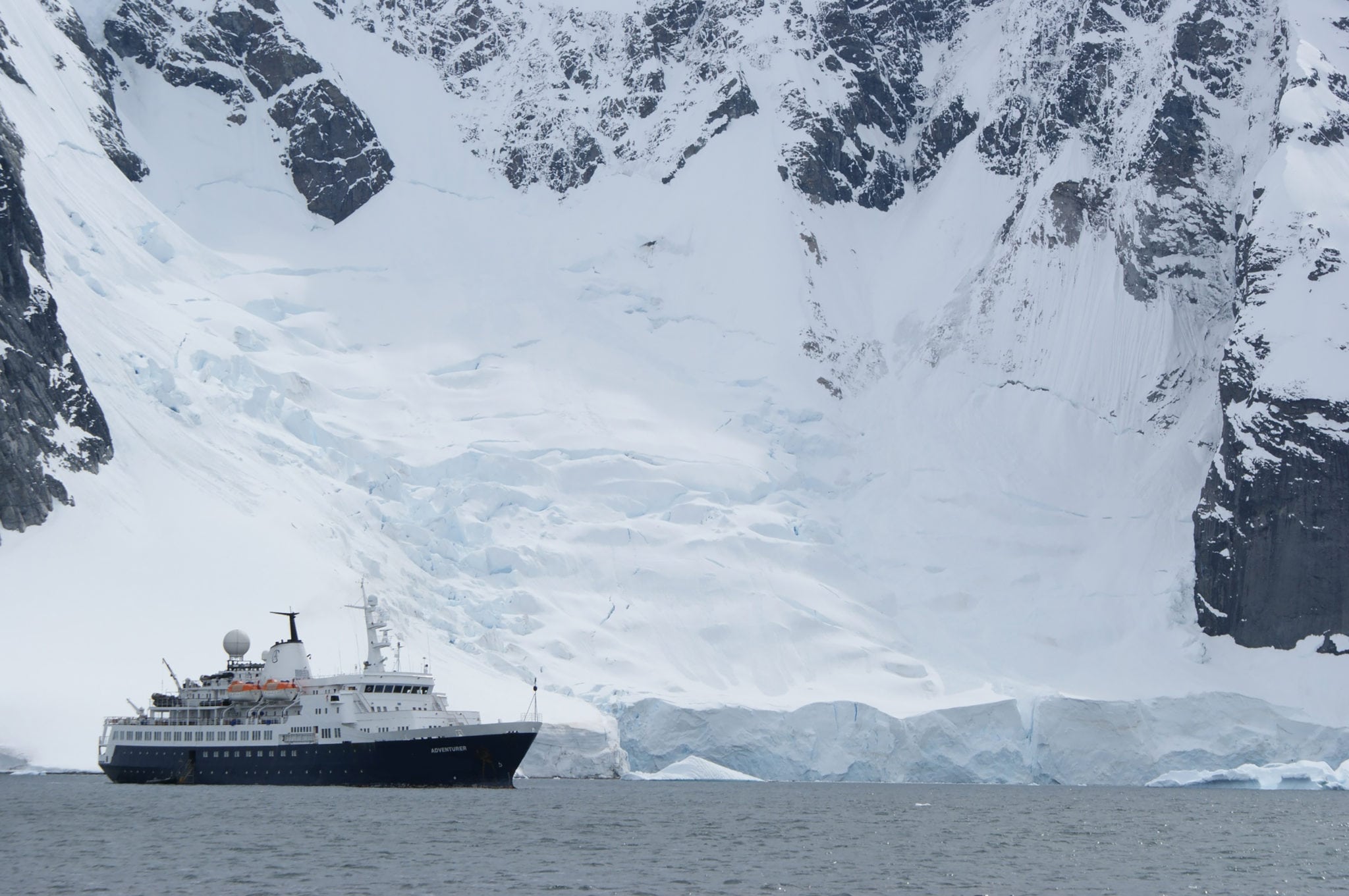