Our Film Projects in the Arctic

We have supported film projects including documentaries, commercials, social media campaigns, and feature films for producers, directors, crews and brands from around the world. Whether it’s documenting rare Arctic wildlife and the effects of climate change, extreme sporting events or even filming dramatic landscapes for CGI backgrounds – we’ve been there to help bring stories to life in the Arctic.

Some of our past projects include: 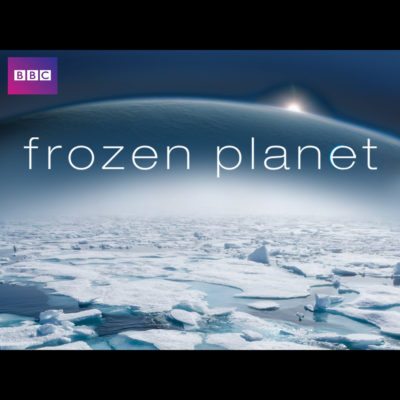 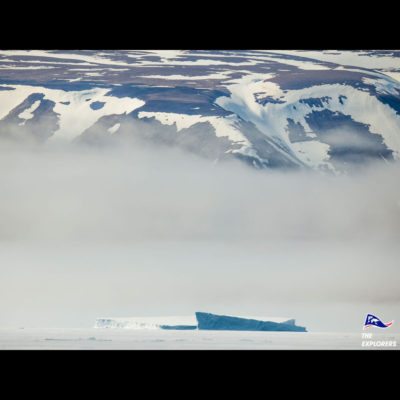 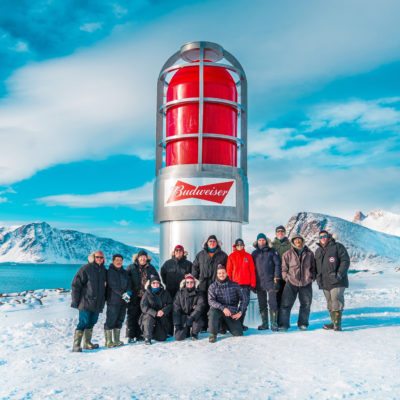