The polar night is one of the most intriguing phenomena that you can experience. Very few of us have ever witnessed it, and yet, most of us know about it. But there are some interesting facts that you may not have heard of if you want to know more about this exciting event.

Join us as we explore five fast facts about the polar night.

Each year, there is a time where the Sun does not appear above the horizon in the winter. There may be elements of twilight, but the Sun is not seen.

2. Occurs Above The Arctic/Antarctic Circle

The Arctic and its southern counterpoint, the Antarctic Circle, are defined by the fact that they experience polar nights. Due to our planet’s tilt, there will be a time between September to March where part of the Earth completely blocks out the Sun from these polar places. 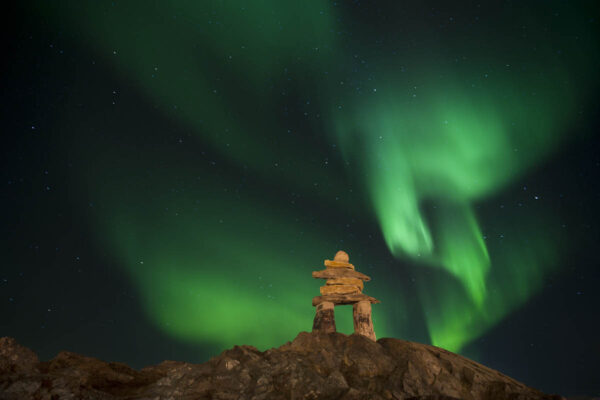 When multiple weeks don’t have a sunrise, it can be tricky to count the days. So, instead of measuring how many hours it was dark, polar nights are counted in daily increments. For example, in Sweden’s northernmost town, Kiruna, their polar night lasts for around 28 24-hr periods.

4. The Midnight Sun Is The Opposite

5. The Closer to the Pole the Longer the Night

Due to Earth’s polar axis, the north and south pole are more obstructed from the Sun than places further south. That means that the closer you get to the North Pole, you will experience the most polar nights.

At the North Pole, the polar night begins when the Sunsets at the Autumn Equinox in September and the Sun won’t appear again until the Spring Equinox in March, having had six months of darkness. Yet, for the next six months, the Sun will now set.

6. You Can Experience Both With Arctic Kingdom

Are you looking for a new experience that few people can say they’ve tried? Does a polar night fill you with the adventurous spirit and visions of its breathtaking features like spectacular Northern Lights?

There are so many fun and exciting ways to experience this natural phenomenon, and we can make it happen for you.

Arctic Kingdom provides Canada’s premier Arctic Safaris and Polar tours. If you are interested in one of our exceptional Arctic Safaris, you will travel to incredible wildlife hubs to view and film Arctic animals like polar bears and narwhals.

If you are looking for a truly unique experience, explore our Private Journeys. Our friendly staff will work with you to build a customizable trip to witness and experience your favourite parts of the Arctic. Find out how we can make your bucket list dreams come true! 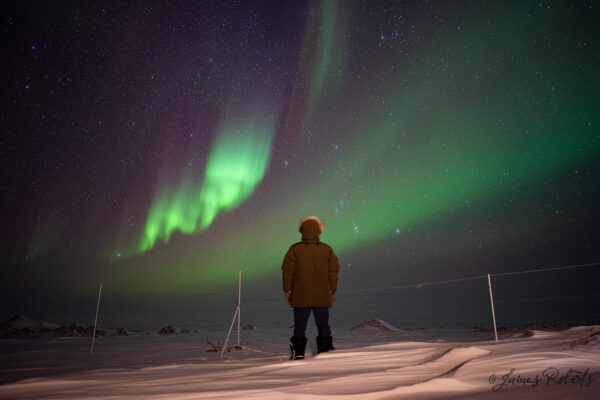